Both label founders have together more than 40 years of experience in the global electronic music scene and during the Ibiza summer of 2016 they came up with the idea to finally also start their own label according to their common musical philosophy which is ranging Deep-, Afro- & Progressive- House to Melodic House & Techno. So Chrom Recordings was born to build a quality platform & home base for like-minded passionate artists from all over the world who fit the Ibiza Spirit of the label, focused on the melodic sound which can be heard in party cities such as Amsterdam & Berlin. Both new promising talents ànd established known artists from with the same music taste are more than welcome to the label.

The name & logo of “Chrom” with the circle around the “Om” is inspired by several elements:

– “Chrome or Chromium is a chemical element with symbol Cr and atomic number 24. It is the first element in Group 6. It is a steely-grey, lustrous, hard and brittle metal which takes a high polish, resists tarnishing, and has a high melting point. The name of the element is derived from the Greek word χρῶμα, chrōma, meaning color, because many of the compounds are intensely colored.”

– “Om is a sacred sound and a spiritual icon in the Hindu religion. Om is part of the iconography found in ancient and medieval era manuscripts, temples, monasteries and spiritual retreats in Hinduism, Buddhism, and Jainism. The symbol has a spiritual meaning in all Indian dharmas, but the meaning and connotations of Om vary between the diverse schools within and across the various traditions.”

– The circle refers to the meaning of the sun and the connection between as many elements. 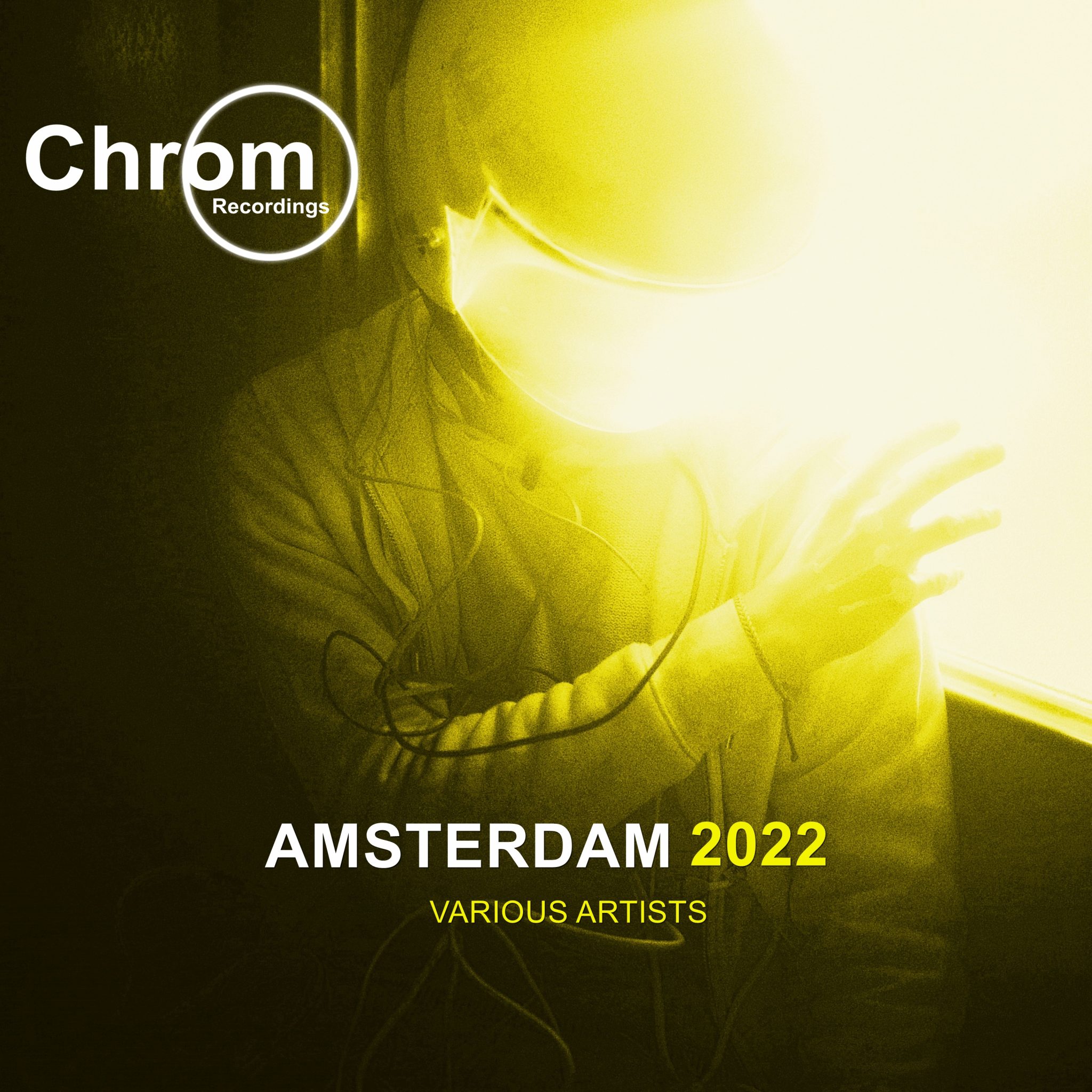 It seems that the Amsterdam Dance Event (ADE), the most important event in the world concerning our style of electronic music, is finally back in full force this year after the pandemic. And of course Chrom is more than ready for it with our annual ADE Sampler ànd a label showcase on Saturday 22th October!

On our ADE2022 release called “Amsterdam 2022” we present once again some of our talents to the world with 11 brand-new exclusive tracks, covering the full spectrum from Progressive House and Indie Dance to Melodic House and Techno. We have many familiar Chrom artists on board for this compilation: our own label manager Pedro Mercado teaming up for the first time with JG Outsider, Fernando Lagreca, Qarrassa, Alex Sharp, Opera Omnia, Valen Frando, and Shemsu in collaboration with DAVIDEE. And we introduce also some new faces: SLP from Hungary, Elle Jae from New Zealand, Schön and Sturm from Germany and Greg Siokos from Greece.

We hope you enjoy our selection and if you are in Amsterdam for ADE we hope to see you at our own free ADE Label Showcase on Saturday 22th October. This year we are teaming up with our close friends from EMA and Tanzgemeinschaft, check our socials for all the info. 3 artists from our ADE2022-compilation will perform: Pedro Mercado (BE), Shemsu (FR) and JG Outsider (ES), plus 2 artists who recently released on our EMA-compilation: KAMADEV (US) and SNYL (HU). The line up is completed with 3 artists from Tanzgemeinschaft: Greg Nox, Stelarik and DJ Andy De Gage’.